Our pride and success 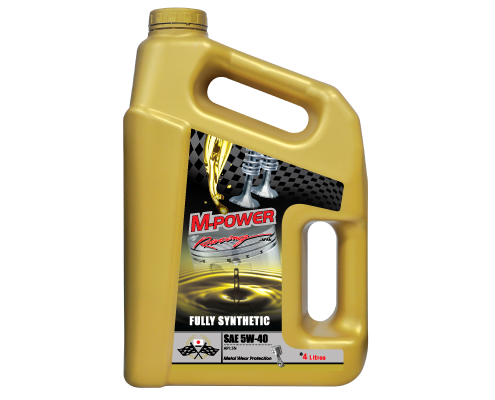 The All-Japan Formula Three Championship (全日本F3選手権 Zen’nihon F3 Senshuken) or the Japanese Formula Three, is a notable formula racing competition in Japan. The tournament is rated at a junior-level and is comparable to most formula three championships.

M Power lubricants were used by half of the participants in a series of test-runs. Despite going through high drag speeds, it was reported that engines of the racing cars benefited with M Power lubricants ;it showed that M Power was able to serve partly as a coolant. Our lubricants were sprayed on the engine’s valve springs, camshafts and the bottom of the piston crowns which in turn, cooled the engine.

It is essential to have a motor oil you can trust because these components (valve springs, camshafts, piston crowns) go through intense heat when a car runs, more so if a car is used for racing. 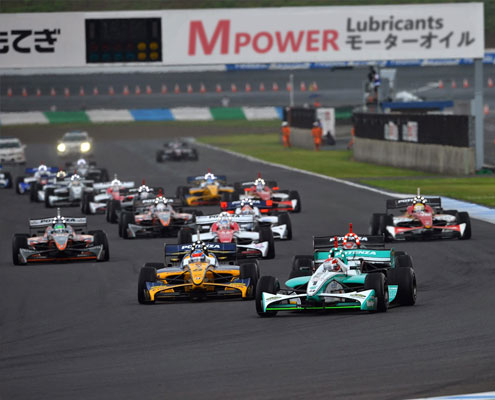 M Power lubricants were tested again, but this time, with cars driven in the Fuji Long Distance Series ( 富士ロングディスタンスシリーズ ) or Fuji rongudisutansu shirizuwas. The tournament is a Japanese endurance race championship and most often takes place at the Fuji International Speedway. It covers a distance which usually ranges from 500 to 1000 kilometers or 500 miles.

Apart from reports showing M Power lubricants to be useful in cooling the engines again, our oils were able to minimize friction for long periods. This may suggest that our lubricants are able to provide maximum protection against rough terrains and is effective to be used for long duration. 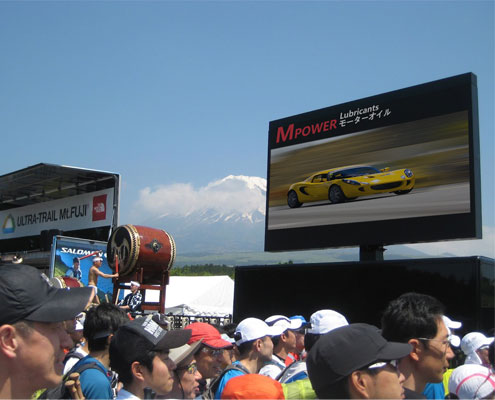 Impress of our motor oils? Contact us to enhance your car performance now!